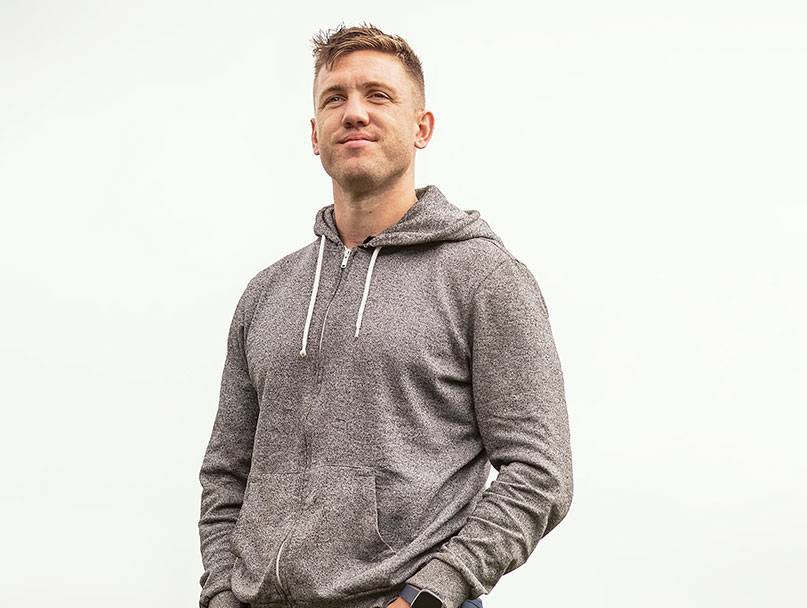 We are excited to announce our new Technical Director, Ryan McCurdy!

Born and raised in Belfast, Northern Ireland, Ryan has always been passionate about soccer and has over 10 years coaching experience. He captained the Victoria Highlanders in the Professional Development League and then played for the Vancouver Island University team, winning a national championship in 2017. In 2019, Ryan moved back to Victoria to sign with Pacific FC for the inaugural season of the Canadian Premier League. Since then, Ryan has been part of the Pacific FC coaching staff as well as a staff coach for the Royal Bay High School soccer academy.  He is currently completing his Canada Soccer National B License. He is excited to bring his experience, skills and love of football to Prospect Lake Soccer Club.