It’s easy enough for me to ask others to write about their positions but I knew it would be a daunting task to write my own. As the Registrar and Communications Coordinator, the lines between the two are a little blurred for me. Part of me would like to think that the Communications Coordinator would work with the Registrar on promoting everything that is going on. But this working relationship worked well for me!

Already holding the communication position and considering myself a bit of geek, I took the Registrar position to give Colin a break to learn the role of President. Our five executive positions (President, V-P, Secretary, Treasurer, Registrar) on the board run in alternating two-year terms so that there is never a large turnover in any given year, Colin had one more year in his term, so I took it over for a year.

For the most part, this position was rewarding and challenging at the same time. As a closet-geek, how hard could it be to maneuver Power-Up? This was a bit of a learning curve, but it wasn’t difficult with some help from Colin, this system was still new to everyone.

Here are some things that aren’t part of the job description but that I thoroughly enjoyed:

In short, here are the main priorities of the position:

I should also add that strong computer skills would be nice – databases and excel.

Following the AGM, I hope to take on a director-at-large position. Except for an extended vacation in August/September, I’ll still be around and would really appreciate some type of involvement in assisting with this position and/or helping out in some way. 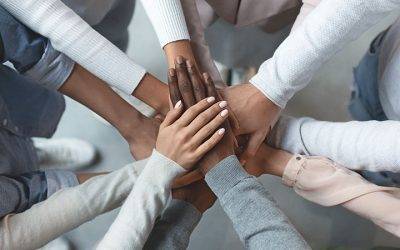 Meet Your Board: our Community

If we look at TEAM, teams are much more than our kids on the pitch. From our Board of Directors to our team of coaches, managers, coordinators of interlock schedules, those that get us ready for picture day, to the parents that cheer from the sidelines.

Meet Your Board: Treasurer and Referee Coordinator

Meet Treasurer and our Ref Coordinator and the people behind the positions. Both are wrapping up their terms this year. 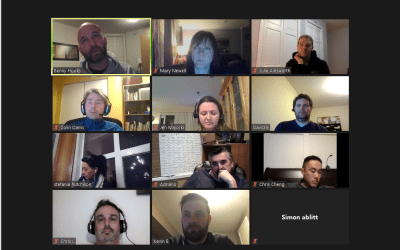 Introduction to Your Board of Directors

I’m writing to you this evening about open board positions and upcoming positions that we are struggling to fill. A couple of these key positions are instrumental in running the club, so bear with me while I try to provide you all of the information. Many board...

Questions? Please get in touch ...